OUR NEW WEBSITE IS NOW LIVE AND READY FOR YOU TO VIEW WITH ALL THE LASTEST INFORMATION ON NORTHWICH POP CHOIR AND OUR OTHER CHOIRS TOO!

Northwich Pop Choir began in 2010 set up by Heather Baker as part of her vocal studios Heather Baker Singing Studios. She invited singers who had been taking lessons at the studio to join together and create some wonderful harmonies. The choir was later opened up to the public and welcomed people of all ages and all experience levels who simply wanted to sing in a relaxed and friendly environment.

The group have performed in several showcases for the vocal studios and have taken to the streets of Northwich every year to raise money for Cancer Research. In 2014 we formed our Performing choir from the more experienced members of the group who are dedicated to making any occasion special whether it be a wedding, party, fundraiser or other event. 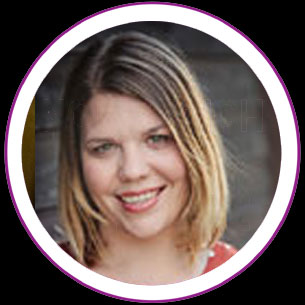 Heather is an internationally acclaimed vocal teacher who has dedicated her professional life to understanding the voice and helping singers get the most from theirs. She set up Heather Baker Singing Studios in 2001 which is now the largest dedicated vocal studios in the North West. Heather is also one of the founding directors of the Institute for Vocal Advancement– one of the world’s leading voice teacher training organisations.

She has led Northwich Pop Choir since it began in 2010 and has worked with several other groups and choirs in the UK, USA. Malta and Israel. She has a passion for performance and loves to see her singers enjoying the music as much as she does. She creates a lively fun environment in the choir which the singers thrive off and audiences love. 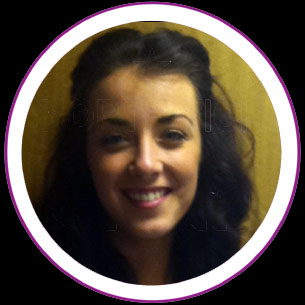 She has been teaching since 2011 and absolutely found her calling in life. She is a people person and singers very quickly warm to her young and lively spirit. She keeps the choir current with her knowledge of the popular music scene.

Laura-Jane is both a performer within the group and a leader for some of our numbers.

Promote Your Page Too 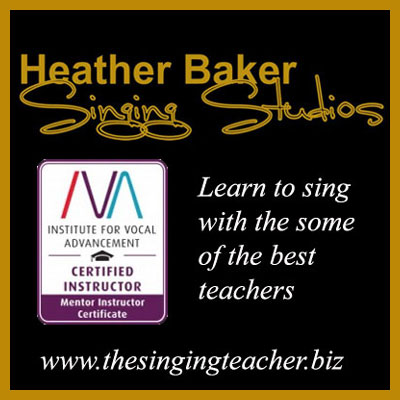